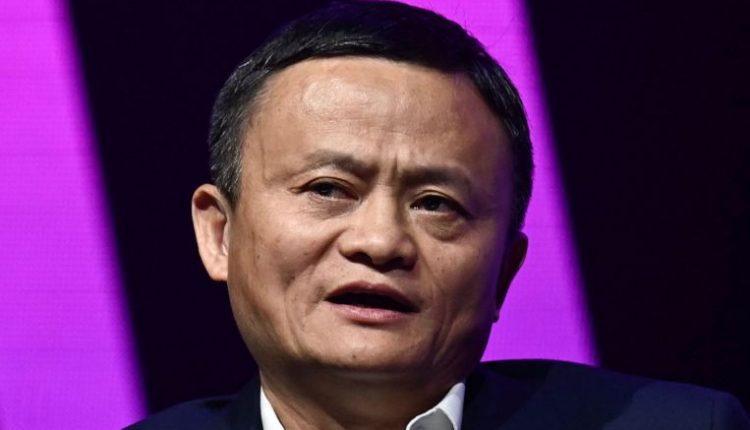 HONG KONG • Jack Ma’s under-seige Ant Group is planning to fold its financial operations into a holding company that could be regulated more like a bank, according to people familiar with the situation, potentially crippling the growth of its most profitable units.

The fintech giant is planning to move any unit that would require a financial licence into the holding company, pending regulatory approval, said the people, who asked not to be named because the matter is private. The plans are still under discussion and subject to change, they said.

The operations that Ant is looking to fold into the holding company include wealth management services, consumer lending, insurance, payments and MYbank, an online lender in which Ant is the largest shareholder, the people said. Under the financial holding company structure, Ant’s businesses would likely be subject to more capital restrictions, potentially curbing its ability to lend more and expand at the pace of the last few years.

That said, the proposals suggest that Ant would still be able operate in financial services beyond its payments business, quelling investor concern about how to interpret the central bank’s Sunday message when it asked Ant to return to its roots as a payments provider.

“This means China is still trying to encourage domestic consumption and they need platforms like Ant to help with consumer loans,” said Shanghai-based analyst Wang Zhen at UOB-Kay Hian Holdings. “The key is that consumer lending shouldn’t be over-leveraged.”

SoftBank Group rose as much as 4.5 per cent in Tokyo trading yesterday. The Japanese company is the largest shareholder in Alibaba Group Holding, a major backer of Ant.

Chinese regulators told Ant to devise a plan to overhaul its business, the latest in a series of steps to rein in Mr Ma’s online finance empire. While it stopped short of directly asking for a break-up of the company, the central bank stressed that Ant needed to “understand the necessity of overhauling its business” and come up with a timetable as soon as possible.

“Its growth would slow a lot,” said Mr Francis Chan, a Bloomberg Intelligence analyst in Hong Kong. The valuation of the non-payment businesses, including wealth management and consumer lending, could be slashed by as much as 75 per cent, he said.

Ant was last month poised for a public listing that would have valued it at more than US$300 billion (S$398.7 billion), before regulators intervened and scuttled the initial public offering (IPO).

It held US$11 billion in cash and equivalents as of June, according to its IPO filing. The company said in its prospectus in October that it would use its subsidiary Zhejiang Finance Credit Network Technology to apply for the financial holding licence.

Mr Chan estimates that Ant needs to inject at least 70 billion yuan (S$14.2 billion) of new capital just for its credit-lending business. That calculation is based on draft rules that require Ant to co-fund 30 per cent of loans, with a maximum asset leverage of five times.

Ant is planning to leave its digital lifestyle business – the services that link users with food deliveries, on-demand neighbourhood services and hotel bookings – out of the financial holding company, one of the people said.

Ant will still be the parent of all those operations, the person added.

Ant is not working on a proposal to break up the company at this time, though it is seeking more guidance from regulators on what structure will be acceptable and may change its plans based on that feedback, that person said.

Ant’s valuation could fall to below US$153 billion, according to Mr Chan, similar to where it stood two years ago after a fundraising round.

WhatsApp to move ahead with privacy update despite backlash

News-tip Feb 28, 2021
LONDON – Gareth Bale produced his most impressive performance since returning on loan to Tottenham Hotspur with…

US to look at more restrictions on tech exports to China

SoftBank Vision Fund swings to record $10.7b profit on IPO…

Microsoft halts donations for those against Biden US…