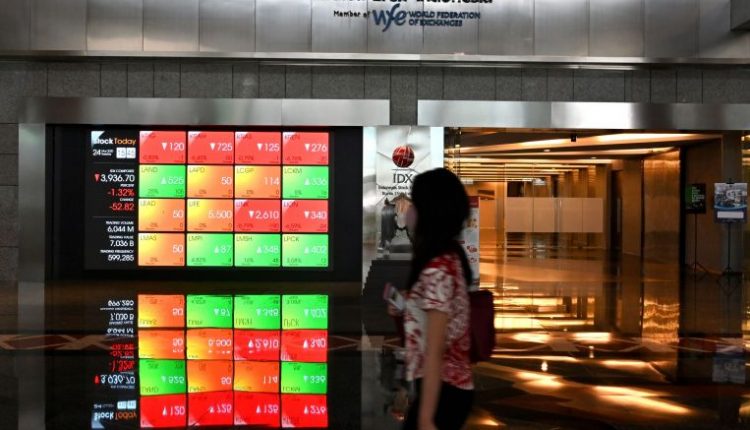 “The market continues to price in the idea that things are improving,” said Gene McGillian, vice president of market research at Tradition Energy in Stamford, Connecticut.

Singapore’s Straits Times Index was trading up 0.9 per cent at 11:21am local time.

The rally followed late US gains with the S&P 500 ending up 0.42 per cent, driven by technology names including Microsoft , Apple and Amazon.

Their strength overcame drops in airline shares of between 5 per cent to 8 per cent after legendary investor Warren Buffett said his Berkshire Hathaway had sold its carrier holdings.

The upturn came on more optimistic statements from the governors of California and New York for reopening businesses. Andrew Cuomo of New York on Monday outlined a phased reopening in the US state hardest hit by the COVID-19 pandemic.

Analysts at Commonwealth Bank of Australia said the structure of the oil price rises, with bigger gains in nearer-dated contracts, suggested expectations of more production cuts and a restoration of fuel demand later this year.

They added, though, that this meant prices are highly unlikely to recover the big falls since the start of the year.

The optimism about an economic recovery from the coronavirus outbreak outweighed, at least briefly, the latest war of words between China and the United States, which had dragged down Asian and European shares on Monday.

An internal Chinese report warns that Beijing faces a rising wave of worldwide hostility in the wake of the outbreak that could tip relations with the United States into confrontation, people familiar with the paper told Reuters.

The dollar index dropped 0.12 per cent, as commodity currencies inched up, with the Australian dollar rising 0.4 per cent against the greenback.

Swimming world championships moved from 2021 to 2022