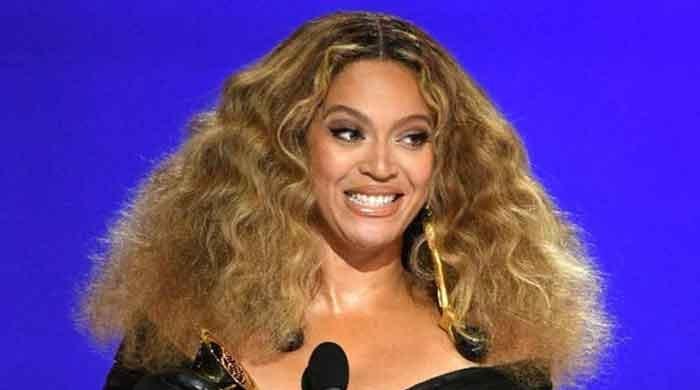 Beyonce, who was criticised for wearing the necklace in a new campaign for the luxury jeweler, furiously reacted  to reports that she wore a ‘blood diamond’ in the shoot.

Th singer  is “angry and disappointed” after the £22.9 million diamond she wore in a new campaign for Tiffany & Co. was allegedly a ‘blood diamond’.

The 39-year-old music sensation appeared alongside husband Jay-Z in the new adverts for the luxury jeweler, and Beyonce can be seen wearing the 128-carat diamond in the images.

Beyonce has become the fourth ever person to wear the coveted jewel, after socialite Mary Whitehouse wore it in 1957, followed by Audrey Hepburn in 1961, and more recently, Lady Gaga donned the necklace at the Oscars in 2019.

However, it was reported that the diamond was in fact dug from the Beers’ Kimberly Mine in colonial South Africa in 1877 by poorly-paid Black labour.

Awful working conditions, coupled with cramped conditions often caused fatal accidents at the mine, and more than 1,100 workers died in just two years from illnesses such as pneumonia and scurvy.

The diamond was sold by the mine owner to Charles Tiffany in 1879, and critics pointed out that the gem was a blood diamond, meaning that it was mined to finance war, violence or illegal activity.

Dozens of unaccompanied Afghan children evacuated to US

News-tip Sep 27, 2021
Women were the big winners at the final night of the San Sebastian Film Festival on Saturday, which saw…

China power crunch is next economic shock beyond Evergrande