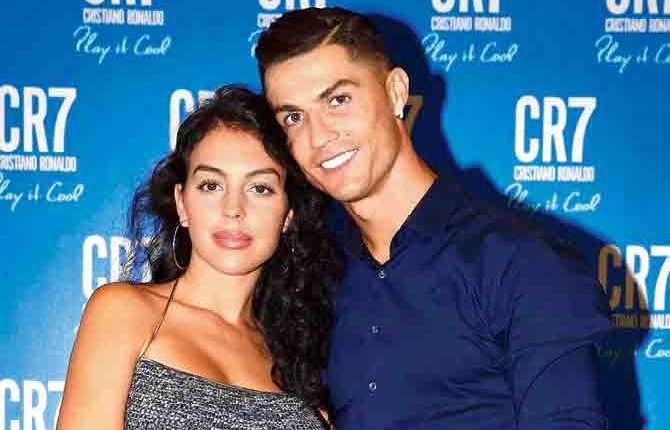 Football superstar Cristiano Ronaldo has reportedly rented an ocean view villa in Canical island of Madeira for his partner Georgina Rodriguez and four kids Cristiano Ronaldo Jr, nine, twins Eva and Mateo, two, and Alana Martina, two. According to a report in British tabloid, The Sun, the Juventus striker, 35, has agreed to pay £3,500 (approx Rs 3.3 lakh) weekly for the property that has six bedrooms.

Both Cristiano and Georgina posted videos on their respective Instagram accounts of them doing uphill sprints next to a red-roofed house with a large garden which looked very different to the seven-storey apartment he bought last year. Portuguese newspaper Correio da Manha published pictures of the current property he moved into for what could be his last weekend in Madeira.

Reports from Italy say Juventus want foreign players to return to Turin on Monday so they can begin a 14-day quarantine before training resumes. The villa Cristiano has rented is on an estate and has a huge pool with a landscaped garden full of palm trees and direct access to a beach. It also has a games room with a snooker table and a barbecue facility.