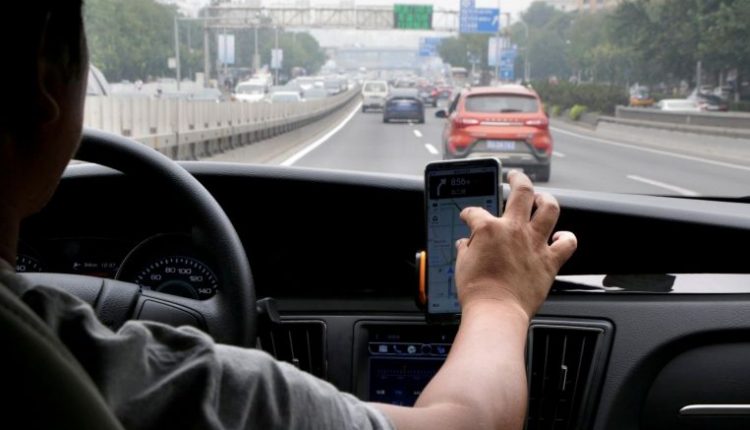 Didi, backed by technology investment giants SoftBank, Alibaba and Tencent, has started initial talks with investment banks for the long-awaited IPO, according to three people. The people spoke on condition of anonymity as the information, including the identity of the banks, was private.

The people said the Beijing-based company is targeting a valuation of more than US$60 billion by the time of launching the IPO, expected as soon as in the first half of 2021. Founded eight years ago, Didi has begun generating healthy profit since the second quarter of the year and some of its investors are now keen to cash in, said one of the people.

Didi did not immediately respond to Reuters’ requests for comment.

The IPO plan is at an early stage and could change due to market conditions, the people cautioned.

Didi is also considering a new fundraising round ahead of the IPO in a bid to boost its valuation, two of the people said.

In the private secondary market, some of its shares are trading well below a valuation of US$56 billion it reached in 2017. Didi had for years aimed for a US IPO because of the prestige of a New York listing, the presence of comparable peers like Uber and Lyft and a deeper capital pool, according to two of the people.

All three people said Didi has now opted to consider Hong Kong amid deteriorating US-China relations that have left tech firms like TikTok owner ByteDance in the crosshairs, they said.

Microphones Will Be Automatically Muted During The Final Presidential Debate

News-tip May 12, 2021
Carnival Cruise Line has said it hopes to return a small number of ships to service in the United States from…

Jennifer Lopez, Ben Affleck have been planning for reunion since long…

Netherlands pledges $3.4 billion subsidy to bury CO2 under the sea

Innovation is a key pillar of Singapore economic…

OCBC reviewing office space needs, may cut down on number of…