Eurostar passenger count slips by a fifth in early 2020 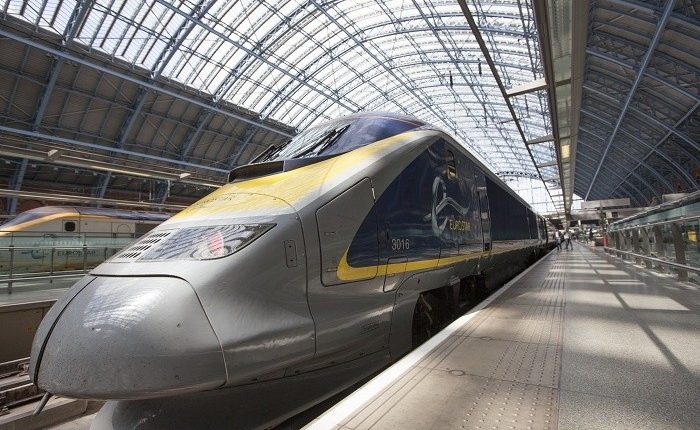 Eurostar saw a 20 per cent decrease in traffic in the first quarter of 2020 with nearly two million passengers travelling.

The reduction in traffic is partly explained through the impact of the SNCF strike against pension reform in January.

At the same time, travel restrictions implemented by the UK, French and Belgian authorities in March to limit the impact of the Covid-19 pandemic also played a role.

According to Getlink, the company that operates the Channel Tunnel, the number of freight trains passing through the tunnel has seen a decrease of 18 per cent for the first three months of the year.

In total some 491 trains were recorded.

Getlink said quarter one revenue was €233 million, down nine per cent compared to the same period in 2019.

Jacques Gounon, chief executive of Getlink said: “Travel restrictions linked to the current health crisis have affected the group’s traffic and revenue in similar proportions to comparable modes of transport.

“In the coming weeks, the group will build on its key strength linked to the supply of essential products to the United Kingdom and France.

“Having reacted immediately by implementing protective measures and reducing costs, the group is ready to meet the expectations of its customers following the ending of lockdown.”

Two cats are first US pets to test positive for coronavirus

Pompeo says US may never restore funding to WHO

Microphones Will Be Automatically Muted During The Final Presidential Debate

Princess Cruises to base two ships at Southampton next…