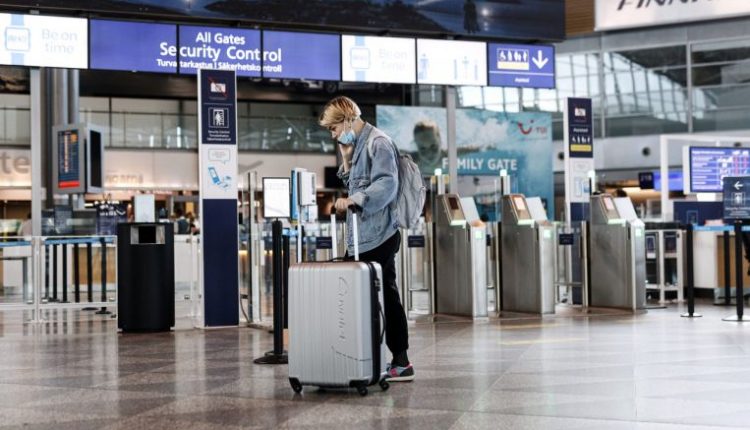 HELSINKI – Finland said on Wednesday (Aug 19) it will bring back travel restrictions for several countries which it had for months considered safe destinations, including Germany and its Nordic neighbours, to stop the spread of Covid-19.

Prior to Wednesday’s announcement, Finland had already restricted travelling to and from most other countries around the globe.

In June, Finland’s government set a maximum of eight to 10 new Covid-19 cases per 100,000 inhabitants over two weeks for countries to be considered safe destinations.

Gradually, it has been removing countries from its list of safe destinations as a second wave of infections has crept from one country to another.

“Our strong message is that travelling to risky countries should be avoided. Returning to Finland from them will lead to quarantine and trouble,” Minister of Transport and Communications Timo Harakka told reporters.

Finland’s own 14-day cumulative number of Covid-19 cases per 100,000 inhabitants stood at 5.2 on Tuesday, among the lowest rates in Europe, according to European Centre for Disease Prevention and Control.

But the number of cases has been on the rise in recent weeks, with health authorities counting a total of 7,776 cases and 334 deaths in Finland and a rise of 24 new cases and one death on Tuesday.

Mr Harakka said 43 cases had been detected on travellers arriving on three different Wizz Air flights from Skopje in North Macedonia to Turku in Finland recently and authorities were looking into ways of cancelling the connection.

A Facebook Executive In India Was Shielding Anti-Muslim Speech

Putin says ready to work with any US leader, wants…

Nancy Pelosi wins bid to lead Democrats in US House

Angry at US election defeat, Trump seeks partial recount in…