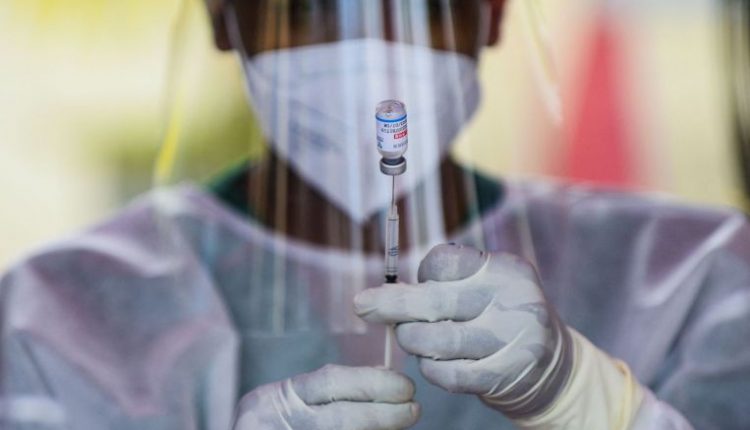 While it took around 140 days to get the first billion shots into people’s arms, the third, fourth and fifth billions each took between 26 and 30 days, the data shows.

Nearly 40 per cent (1.96 billion) of the five billion shots have been administered in China.

India (589 million) and the United States (363 million) make up the trio of countries that have given the most jabs.

In terms of population protected among countries with more than one million people, the United Arab Emirates is the leader. It has administered 179 doses per 100 inhabitants, meaning it has fully vaccinated nearly 75 per cent of its population.

Most of these countries have fully vaccinated between 65 per cent and 70 per cent of their populations.

Some, like the Emirates, Bahrain, Israel, Uruguay and Chile have even started giving out booster shots to prolong the immunity of the fully vaccinated.

France, which will start giving booster shots from mid-September, is not far behind, with 126 doses injected per 100 people and 62 per cent of the population completely vaccinated.

It has bypassed the United States which has given 110 doses per 100 inhabitants, with 52 per cent completely vaccinated.

Most poor countries have now started to vaccinate, mainly thanks to the Covax scheme, but the coverage remains very unequal.

Injections in these countries have picked up recently after donations by some richer countries.

On average around the world 64 doses have been injected per 100 inhabitants.

Three countries have yet to start their vaccination drives: Burundi, Eritrea and North Korea.