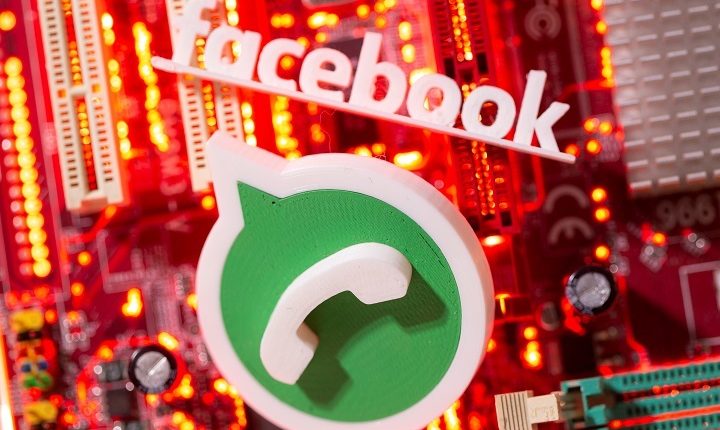 The new WhatsApp terms formally authorising the data scoop are invalid because they are intransparent, inconsistent and overly broad, he said.

“The order aims to secure the rights and freedoms of millions of users which are agreeing to the terms Germany-wide,” Mr Caspar said in a statement on Tuesday (May 11).

“We need to prevent damage and disadvantages linked to such a black-box-procedure.”

The order strikes at the heart of Facebook’s business model and advertising strategy. It echoes a similar and contested step by Germany’s antitrust office attacking the network’s habit of collecting data about what users do online and merging the information with their Facebook profiles.

That trove of information allows ads to be tailored to individual users – creating a cash cow for Facebook.

The regulator’s action is “based on a fundamental misunderstanding” of the update’s purpose and effect, the company said in an emailed statement.

The US tech giant has faced global criticism over the new terms that WhatsApp users are required to accept by May 15.

Mr Caspar said Facebook may already be wrongfully handling data and said it’s important to prevent misuse of the information to influence the German national election in September.

Nigeria Twitter ban leaves some businesses in the lurch

Amazon has added Pakistan to its approved seller list