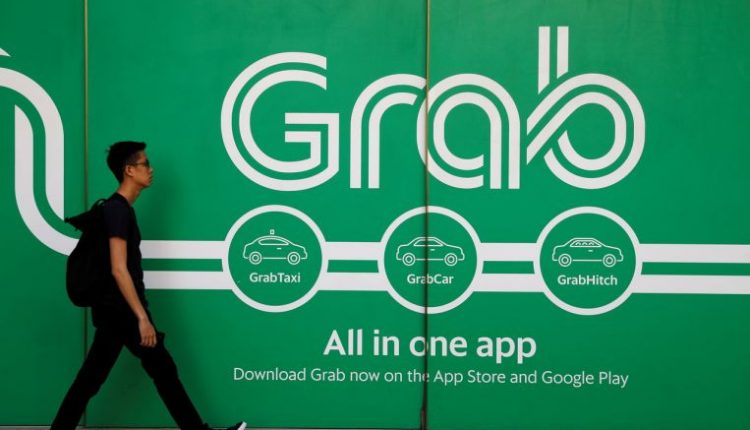 SINGAPORE – Grab Holdings, South-east Asia’s ride-hailing to delivery giant, is considering a secondary listing in its home market of Singapore after completing a Nasdaq listing via a US$40 billion (S$53 billion) Spac merger, three sources familiar with the matter said.

Listing on Singapore Exchange (SGX) would enable Grab to have an investor base close to where its regional business is based, the people said, potentially offering its customers, drivers and merchant partners easier access to trade its shares.

Grab, a household name across South-east Asia, is in the early stages of considering a secondary listing in the city state, said the sources, who declined to be identified as they were not authorised to speak about the matter.

Grab, which began as a ride-hailing business in 2012, now operates in eight countries and more than 400 cities and has expanded into food and grocery deliveries, as well as digital payments. Last year, it won a digital banking licence in Singapore.

It is not clear how much Grab might aim to raise in any secondary listing, with financial terms and timetable still in the early stages of consideration, the sources said.

The company with the top valuation on the Singapore bourse is bank DBS Group, currently worth about $74 billion by capitalisation.

Grab and SGX declined to comment on the listing plans.

One of the sources said that while Grab has sufficient cash reserves and could end up raising only a small amount on SGX, a listing would mark a big win for the exchange.

SGX has mainly seen only large IPOs from real estate investment trusts. Hindered by a small base of retail investors in the city state, it has struggled with low liquidity and valuations, forcing a spate of delistings and also discouraging big-ticket listings from regional high-growth companies.

The Hong Kong bourse, however, has benefitted from diplomatic and political tensions between the United States and China that have led many Chinese firms to seek secondary listings in Hong Kong. Global fund managers have also been swapping China holdings from Wall Street to Hong Kong.

SGX has taken many steps to try to bulk up its stock market in recent years, and under chief executive Loh Boon Chye, who was appointed six years ago, it has acquired firms to transform itself into a multi-asset exchange.

Currently, there are 28 companies with a secondary listing on SGX, including Malaysia’s IHH Healthcare, Top Glove and Hong Kong conglomerate Jardine Matheson Holdings.

For Grab, as part of the Spac merger, it is raising US$4 billion from global investors including BlackRock, Temasek Holdings, Fidelity International, Malaysia’s Permodalan Nasional and some of Indonesia’s richest family groups.

News-tip Aug 4, 2021
Marriott International has reported a net income of $422 million for the second quarter, as the hospitality sector…

China seeks more communication with US on overseas IPOs

UK ‘closing in’ on free trade agreement with New Zealand