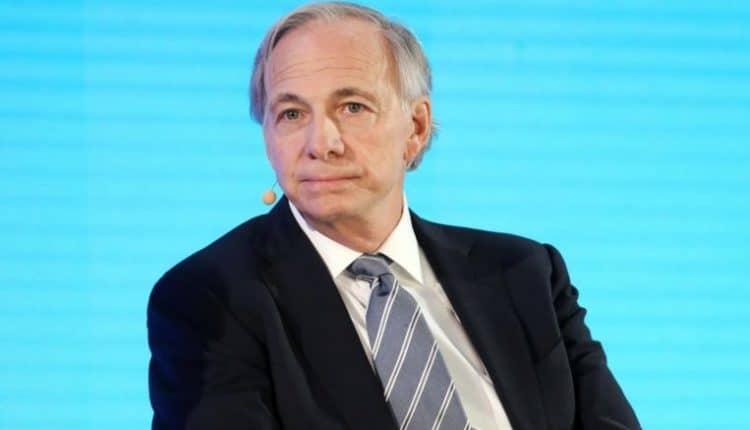 SINGAPORE – Mr Ray Dalio, the billionaire founder of Bridgewater Associates, is opening a family office in Singapore to run his investments and philanthropy throughout the region.

Mr Dalio has long held ties to Asia and Singapore, and felt it was “high time” to open a family office there, the hedge fund manager’s spokesman said in a statement, without elaborating on the timing or staffing plans.

The Bridgewater founder “has had for the last three decades excellent relationships in Singapore and China”, according to the statement. “He likes and admires both and he is excited by what is happening in the region.”

Mr Dalio, with a net worth of more than US$15 billion (S$20 billion), is the latest uber-wealthy business leader to open a family office in Singapore. Vacuum cleaner tycoon James Dyson’s Weybourne Group ramped up hiring in 2019, Mr while Shu Ping, one of the billionaires behind Haidilao International Holding – the world’s biggest chain of Chinese hotpot restaurants – opened Sunrise Capital Management in the city last year.

Family offices are dedicated firms set up to manage the intimate affairs of the world’s richest households, from personal investments and philanthropic activities to trust structures and everyday arrangements. The ones in Asia have outperformed their global peers thanks to their bigger exposure to Chinese stocks and tech companies, according to UBS Group.

The wealth they control – and the jobs they offer – are a key reason why Singapore’s government has been keen to attract more to the city state with tax incentives and the Global Investor Programme, which gives the super-rich a pathway to permanent residence. About 200 single-family offices are estimated to be managing assets worth about US$20 billion in the city.

Westport, Connecticut-based Bridgewater manages about US$148 billion, making it the largest hedge fund manager in the world.

US stocks rise with S&P 500 ending at another record

Singapore shares buck regional trend, with STI down 0.37 per cent

US stocks pull back from records to end lower