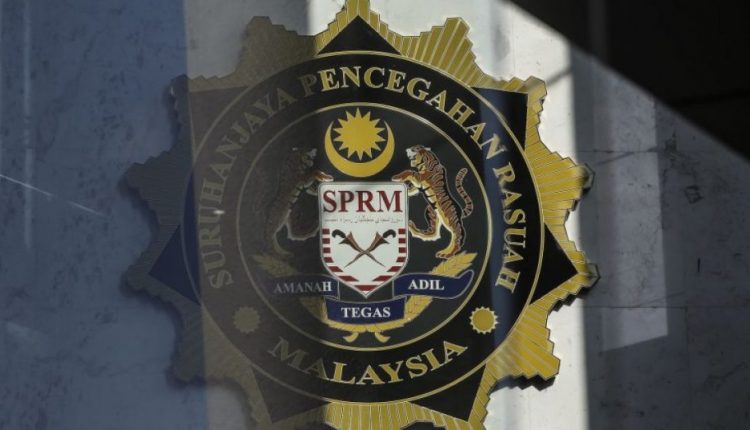 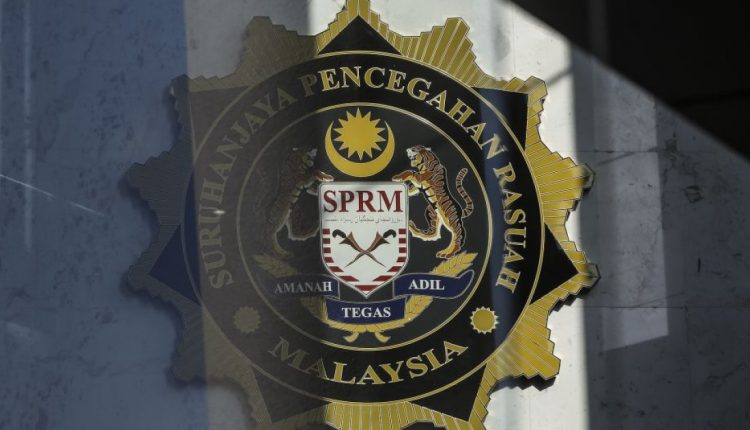 The arrest took place at 4:30 p.m. in the MACC office in Kota Baru.

The 45-year-old director’s arrest is believed to be due to complaints about his involvement in the submission of false claims for the department’s programs and courses.

It is believed that incorrect information was provided for the delivery of beverages and course material, as well as for programs that were not fully delivered.

It was also suspected that the department’s vehicle maintenance claims contained incorrect information because it is believed that no maintenance was performed.

The investigation also included false claims for public programs in 11 state constituencies and the appointment of relatives as procurement or service providers to the department.

Kelantan Ramli Ismail’s MACC director confirmed the arrest when contacted, but declined to comment, saying the suspect had been in custody for four days today.

News-tip Sep 28, 2021
LONDON – The British government says it is putting the military on standby as part of further measures…

China tech stocks slide as tensions with US rise again