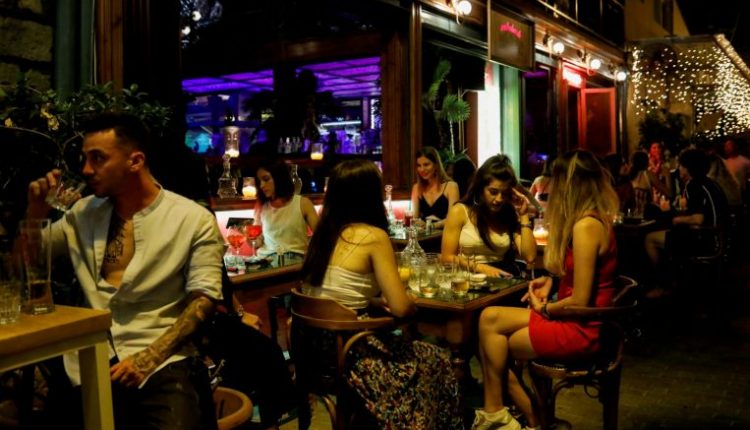 ATHENS – Greece banned music in restaurants and bars and restricted movement on its popular holiday island of Mykonos on Saturday (July 17) after a rise in new coronavirus infections there.

Known as the party island of the super-rich, Mykonos is one of Greece’s most popular destinations, attracting more than a million visitors each summer, among them Hollywood stars, models and world-famous athletes.

Following a “worrying” local outbreak, the Civil Protection Ministry said it was banning music on the island around the clock and would only allow movement between 1am to 6am to those going to and from work, or for health reasons.

The restrictions will be in place until July 26, it said.

Greece depends on tourism for a fifth of its economy and desperately needs a strong season this year following a disastrous 2020 when visitor numbers and revenues collapsed.

The number of infections has been rising in Greece in recent weeks, forcing the government to mandate the vaccination of healthcare workers and nursing home staff, and to introduce new restrictions across the country, including allowing only vaccinated customers indoors at restaurants and clubs.

“We call on the residents, visitors and professionals on our beautiful island to strictly follow the measures… so that we can quickly control and contain the spreading of the virus and Mykonos can return to normality,” the ministry said.

France recalls ambassadors from US, Australia over submarines row

‘Threats of violence’ at US Capitol pro-Trump rally, police warn

News-tip Sep 19, 2021
Father of Duchess Meghan  said he  was   being used to sabotage the marriage of Prince Harry and his  daughter.…

Raducanu’s grandmother wanted her to quit after Wimbledon health scare

Top US general’s office pushes back on reported secret calls…

US top general secretly called China over fears Trump could…

US Secretary of State Blinken warns of vacant national…