No trade with India till restoration of Kashmir’s status 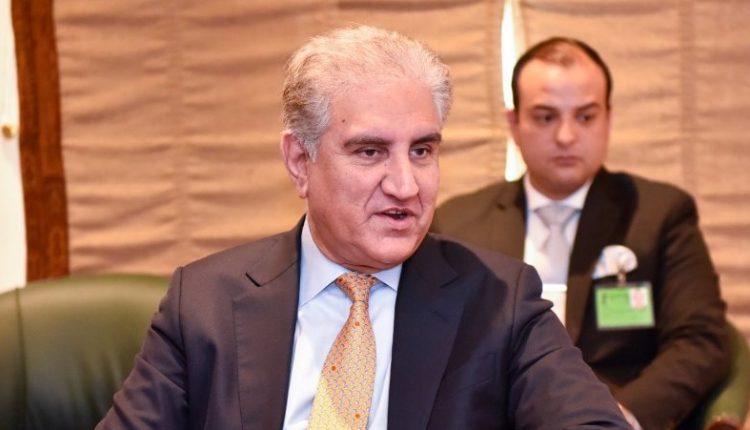 Foreign Minister Shah Mahmood Qureshi has said that there will be no trade with India till the restoration of special autonomous status of Kashmir.

The Indian government revoked it in August 2019 by repealing articles 35A and 370 of its constitution.

Qureshi said his government has a clear stance that India should step forward to resolve the issues. He was speaking to the media in Multan.

The foreign minister said Pakistan has never refused to engage with India to resolve all issues in the region.

But the cabinet rejected the proposal following an uproar by some opposition members. Islamabad suspended trade and diplomatic ties with New Delhi following the revocation of Kashmir’s special status.

Pakistan and India have fought two of their three wars on Kashmir. The two militaries often engage in skirmishes along the heavily militarized Line of Control and the Working Boundary.

The two nuclear-armed neighbours, however, resumed the ceasefire agreement last month after a “hotline contact” between their directors general of military operations.

About Afghanistan, he said the international community was appreciating Pakistan’s role for sustainable peace in Afghanistan.

Pakistan would keep facilitating the peace process in Afghanistan, he said.

Kim Kardashian thinks ‘being a people pleaser is a dangerous game’

Who is going to become the next Senate chairman?

Pakistanis above 65 to receive Covid-19 jabs from March 15

Pakistan will receive 10m vaccine doses from Covax by June