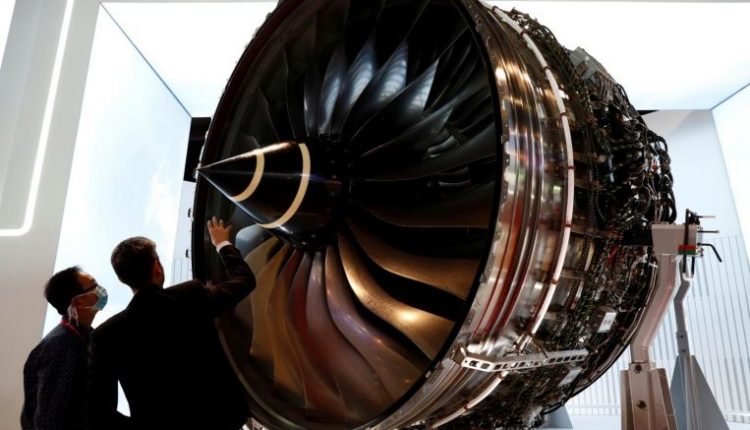 LONDON – Rolls-Royce Holdings posted a pre-tax loss of £5.4 billion (S$9.74 billion) for the first half and said it plans to sell assets to raise cash as the coronavirus crisis batters air travel.

The loss from the grounding of global plane fleets was swollen by a charge for closing dollar hedges that won’t be required as sales shrink, Rolls-Royce said on Thursday (Aug 27), together with a write-down of the value of its main jet-engine arm.

The company said it wants to raise at lease £2 billion from disposals within 18 months, identifying the ITP Aero unit as the asset most likely to be offloaded.

Rolls is also closing sites and cutting jobs as it grapples with a slump that is expected to depress demand for the wide-body aircraft it powers for years to come. Chief executive officer Warren East, who had already warned that the civil-engines business could emerge a third smaller, said 4,000 posts have been eliminated so far out of a potential 9,000 that may need to go.

“We have made significant progress with our restructuring, which includes the largest reorganization of our civil aerospace business in our history,” Mr East said, adding that the “difficult decisions” will significantly reduce the group’s cost base.

Mr East will have to carry through the transformation without chief financial officer Stephen Daintith, who is leaving to take on the same role at grocery-delivery firm Ocado.

Rolls shares have slumped 6 per cent this year, cutting its market value to £4.9 billion.

Something to Sing About! Katy Perry Welcomes 1st Child With Orlando Bloom

More revenue for Singapore’s service sector in Q3 than Q2

Singapore has secure meeting place for businesses amid…