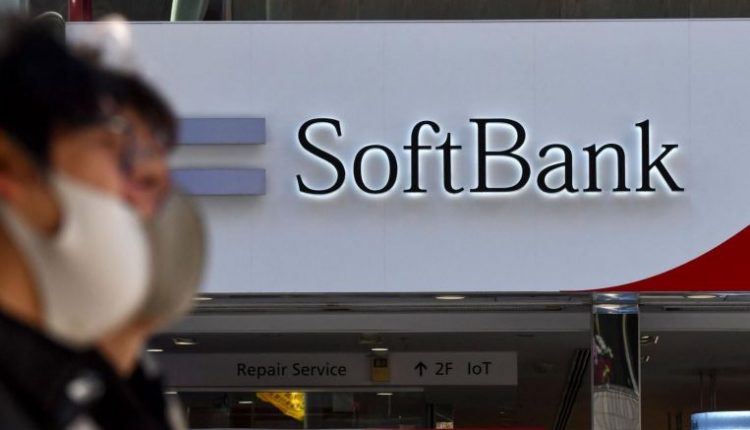 SYDNEY – Greensill Capital owes US$1.15 billion (S$1.55 billion) to SoftBank Group, people familiar with the matter said, as the Japanese institution emerges as the main creditor to the collapsed supply chain finance firm.

A total value of claims for more than A$1.75 billion (S$1.82 billion) was submitted on behalf of Greensill’s creditors, administrator Grant Thornton said in a statement on Friday (March 19) after a call between creditors concluded. Another meeting is set for April 22 when creditors will have the opportunity to vote on Greensill’s future.

The first creditors meeting for Lex Greensill’s collapsed supply-chain finance business in Australia lasted 55 minutes, with 59 creditors in attendance with their representatives. The Association of German Banks as well as German and Australian securities regulators were also on the call, led by Matt Byrnes, a partner at Grant Thornton.

Greensill filed for insolvency in the UK last week amid concerns over the valuation of its assets. Key backers from Credit Suisse Group to SoftBank had signaled doubts over loans made by the firm.

SoftBank did not immediately respond to a request for comment. SoftBank’s Vision Fund put US$1.5 billion into Greensill in 2019. It’s written down the valuation and is considering dropping it close to zero, people familiar with the matter have said.

Now, the repercussions are hitting banks and investors across Europe. Credit Suisse this week said it would suspend bonus payments for some top managers and weigh clawbacks as it tries to contain the fallout from its involvement with Greensill.

The Swiss lender said it’s expecting defaults in a US$10 billion group of supply-chain funds that it ran with Greensill and that so far it has only recovered about US$50 million of a US$140 million loan to the firm.

Some 34 individual creditors have submitted claims, excluding employees, though this number may increase as further claims are made during the administration, the Grant Thornton statement said.

The administrators were also aware of a contingent claim from the Association of German Banks that could be in the order of about 2 billion euros (S$3.2 billion), Grant Thornton said in a statement. This has not been formally verified by the administrators, according to the statement. There is a concurrent administration process running in Germany for Greensill Bank, a subsidiary of Greensill Capital.

Among the creditors to Greensill Capital was start-up Earnd, which Greensill bought a stake in last year. The administrator is considering options for that firm that may include a sale, according to people familiar with the matter.

The Peter Greensill Trust, a creditor which represents CEO Lex Greensill and his brothers Peter and Andrew, is asking for US$60 million.

Chinese students pay agents US$12,000 for shot at Wall…

Grab to list in US through record $53.2 billion SPAC deal…

Asia shares cautious ahead of US earnings and inflation data

Alibaba says does not expect material impact from antitrust…