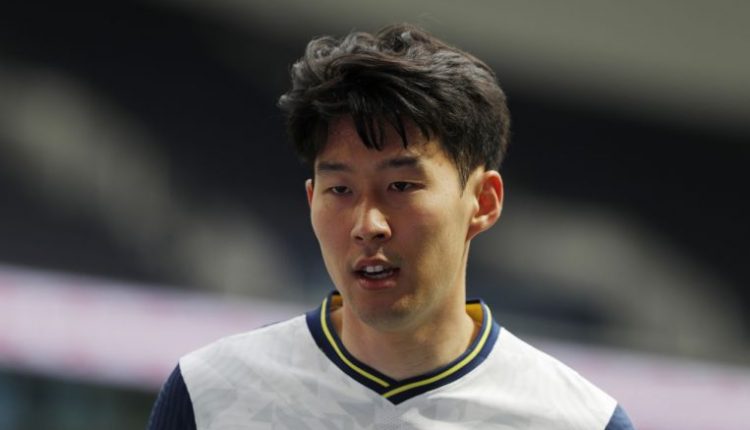 Son’s new English Premier League campaign with Tottenham is due to begin on Sunday, Aug 15, against champions Manchester City, just a week after the Olympic final in Tokyo.

Hwang Ui-jo of Bordeaux was named in the under-24 squad as an overage player, while Valencia midfielder Lee Kang-in, the youngest member of the squad at 20, can avoid military service by winning an Olympic medal.

South Korea requires all able-bodied men to serve for 18 months. But Olympic medallists or gold medallists at the Asian Games are awarded exemptions from service.

Spurs striker Son was excused an 18-month stint in the armed forces after winning a gold medal at the 2018 Asian Games in Indonesia, as was Hwang, who scored 12 goals for Bordeaux last season.

“I did not take into consideration the issue of military service,” said head coach Kim Hak-bum on naming his squad.

“I only focused on finding those who were most competitive,” he told reporters. “We will aim for the best.”

The Taeguk Warriors won bronze at London 2012, and start their quest for a second Olympic medal against New Zealand on July 22.

Romania and Honduras are also in Group B, with the two top teams from each of the four groups advancing to the quarter-finals.

Twitter Users Are Down 9% in the US, A New Survey Shows

Turkey may accept Finland into Nato