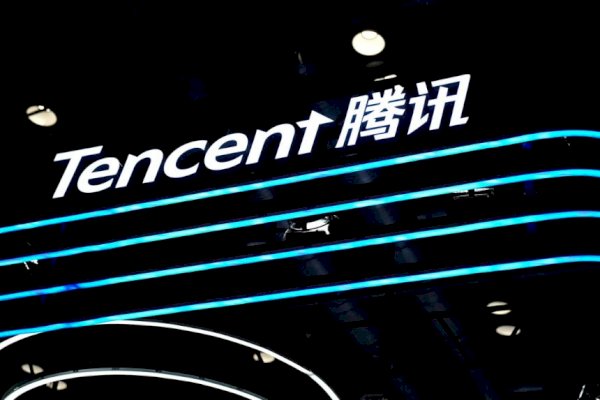 BEIJING – Tencent Holdings surged more than 5 per cent, joining the rest of China’s gaming industry in a rally after regulators approved the country’s first batch of new titles in more than eight months.

While leaders Tencent and NetEase were noticeably absent from a line-up of mostly casual games, the long-awaited resumption in licensing quelled investors’ worst fears about Beijing’s intentions for the gaming sector, which had come under fire for encouraging addiction and undesirable behavior among youths.

Analysts expect Tencent and NetEase to eventually get games approved. During a previous major suspension in 2018, Tencent was also excluded from the first crop of licensed titles.

Tencent gained the most in about three weeks in Hong Kong on an intraday basis. Video and game streaming service Bilibili soared as much as 15 per cent, while NetEase gained more than 6 per cent. Video platform DouYu International Holdings rose 2.4 per cent in US trade.

“The resumption of game approval is a positive development to China’s games industry,” Citigroup analyst Alicia Yap wrote in a note.

It “will help boost investor confidence that the government remains supportive of cultural and innovative aspects of the games industry and could signal resumption of a more regular approval process”, she said.

The media watchdog has also been reviewing new titles to determine whether they meet stricter criteria around content and child protection, an effort that has slowed roll-outs, Bloomberg News has reported.

The titles approved on Monday were only from domestic companies, including a Baidu game, XD’s Flash Party and iDreamSky Technology Holdings’ Watch Out For Candles.

Of the 45 approved titles, five are for PC, one for the Nintendo Switch console and the rest are mobile games. Many of them appear to be casual games with lower player spending.