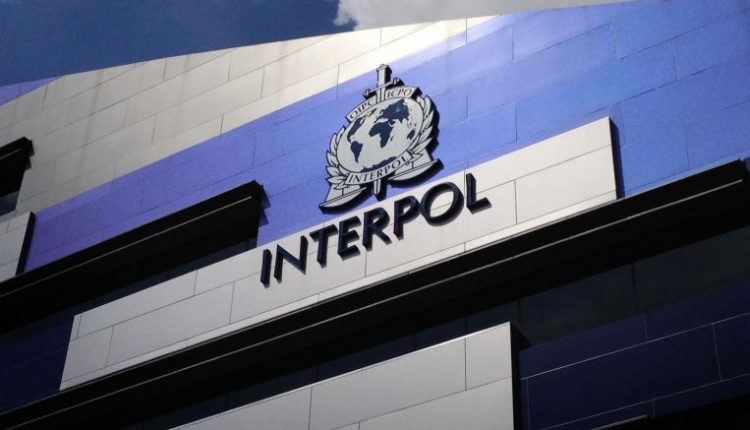 LONDON – Dozens of suspected victims of human trafficking were rescued and more than 200 people arrested in a global crackdown on smuggling and trafficking networks, Interpol said on Friday (Dec 11).

The recent week-long operation involved the authorities from 32 nations across several continents and led to the identification of 3,500 irregular migrants, the global police agency said.

The operation highlighted how the coronavirus pandemic has left a rising number of people vulnerable to trafficking worldwide, said Interpol secretary-general Jurgen Stock.

“Organised crime groups continue to take advantage of vulnerable people seeking a better life, especially during Covid-19, and demand large sums of money with little or no concern for their welfare,” Mr Stock said in a statement.

Several anti-trafficking experts told the Thomson Reuters Foundation in October that fallout from Covid-19 was driving more people into forced labour or sexual exploitation while support services for survivors have been suspended or shut.

Interpol said at least 30 of the more than 200 arrests made during the operation were linked to the sexual exploitation of female migrants and trafficking victims.

Unlike trafficking, which involves deception or control over another person for the purpose of exploitation, smuggling means entering another country illegally and is considered consensual.

About 25 million people globally are estimated to be victims of human trafficking, according to the United Nations’ International Labour Organisation and rights group Walk Free.

News-tip Feb 28, 2021
LONDON – Gareth Bale produced his most impressive performance since returning on loan to Tottenham Hotspur with…

Russia jails man for eight years for handing over secrets to…

Venezuela kicks out head of EU delegation after new…

Officials at hearing point to security, intel failures in US…