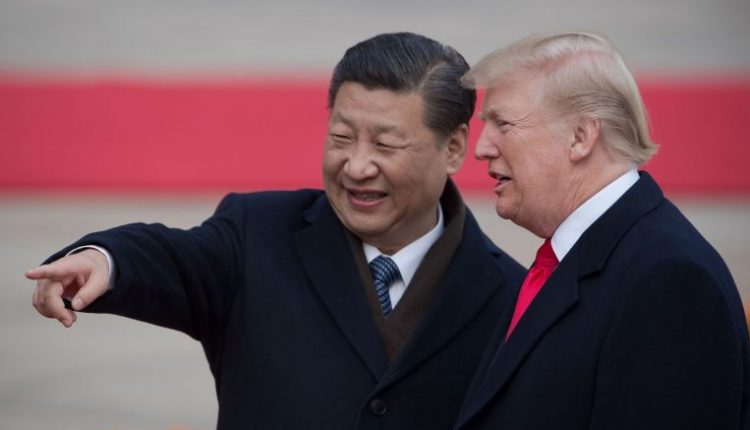 WASHINGTON  – US President Donald Trump and Chinese President Xi Jinping reaffirmed their commitment to implementing the phase-one trade deal signed between the two countries last month on a call on Friday (Feb 7), the White House said.

Trump “expressed confidence in China’s strength” in fighting the coronavirus, according to the statement.

A separate report from China’s state-run CCTV reported the call, but didn’t mention the phase-one deal.

“China has taken the most comprehensive and strict measures to prevent and control the epidemic, and there has been some progress. China is fully confident and capable of winning the battle against the epidemic. The long-term trend for China’s stable economic development has not changed,” Xi was cited as saying by CCTV.