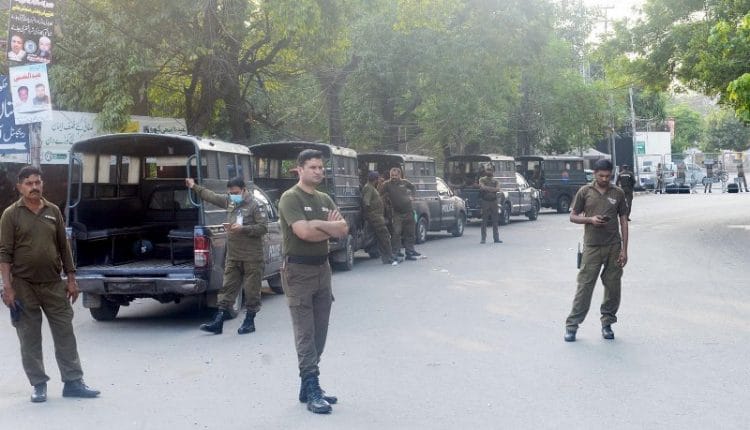 The bodies of two teenage sisters were found in a house in Lahore’s Gujjarpura, the police said on Saturday.

According to the police, the 17-year-old and 18-year-old were alone at home. When their parents came back, they found the teenagers dead.

The bodies have been shifted to a hospital for their post-mortem examination.

A case has been registered against their father Manzoor Ahmed and brother Amir. They have been taken into custody and are being investigated.

The police said that initial investigations hint that the crime was an honour killing. “Something substantial can only be confirmed after a detailed investigation is conducted,” a police officer said.

Biden defeats Trump to be next US President after winning Pennsylvania

Meghan Markle was ‘crazy in love’ with ex-husband Trevor Engelson

Lewis Hamilton to be knighted in New Year’s Honours list

Tara Sutaria stuns in stunning monokini from holiday in Maldives

PTA given four weeks to submit reply in TikTok case

‘Best day ever’: Bella Hadid delighted after bumping into…

Coronavirus cases rise in pakistan, markets to close at 10pm