US stocks try and fail to rally after Evergrande shock 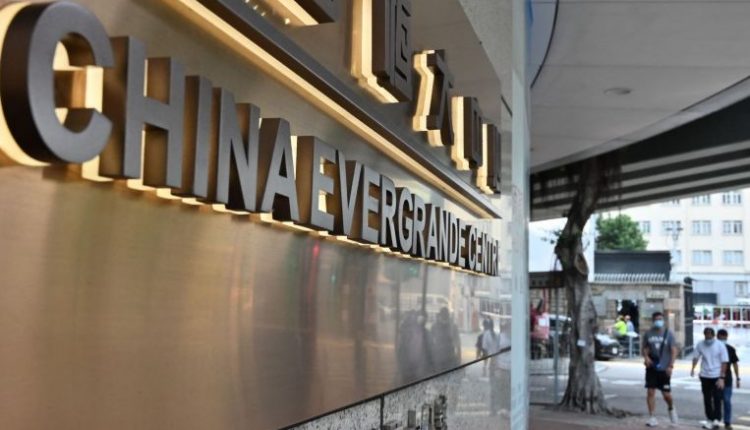 NEW YORK – Wall Street equities on Tuesday (Sept 21) tried to recoup some of their losses from the sharp slump seen in the previous session’s trading but ultimately were unsuccessful.

Major US indices were hammered on Monday amid fears over Evergrande, a Chinese property giant that’s US$300 billion (S$400 billion) in the hole and verging on collapse.

It seemed as if those worries were dialled back a notch on Tuesday as traders became confident Evergrande’s troubles would not cause a larger shock.

But the modest rally seen in the day’s trading petered out by the close, with investors staying cautious as the saga continued ahead of the conclusion of the Federal Reserve’s two-day meeting set for Wednesday.

“The market is not very afraid of the Fed. It is looking to see how the Evergrande situation plays out and if there could be negative implications for the emerging markets and the global market,” Peter Cardillo of Spartan Capital Securities said.

Traders are watching for signs from the Fed of when it will end its stimulus measures that helped the US economy weather the Covid-19 downturn last year, but which have been criticised for fueling inflation in recent months.

Among individual companies, US Bank closed 2.6 per cent higher after announcing an US$8 billion deal to buy the American retail activities of Japan’s Mitsubishi UFJ Financial Group.

HSBC said to consider IPO of business in Indonesia

Kremlin says West is to blame for Ukraine grain crisis